Posted on August 11, 2019 by Krzysztof Narkowicz

Microfacet multiple scattering approximations change content authoring – both for good (energy conservation) and for not so good (saturation changes with roughness). I was curious how current microfacet multiple scattering techniques compare against a measured real-life reference. After all, real-life surfaces aren’t perfectly isotropic, they have small scratches causing diffraction which can’t be modeled by geometrical optics etc. So maybe color saturation changes shouldn’t be there?

Unfortunately there isn’t much data for measurements of the same materials with varying roughness. According to Wenzel Jakob they have some differently machined metals in queue for scanning and will include them in they awesome RGL material database, but for now I could only find data in studies made for the material manufacturing industry.

Let’s start with the state of the art approximation of microfacet multiple scattering from [Turquin]. We can see that with increasing roughness it conserves energy and color becomes more saturated: 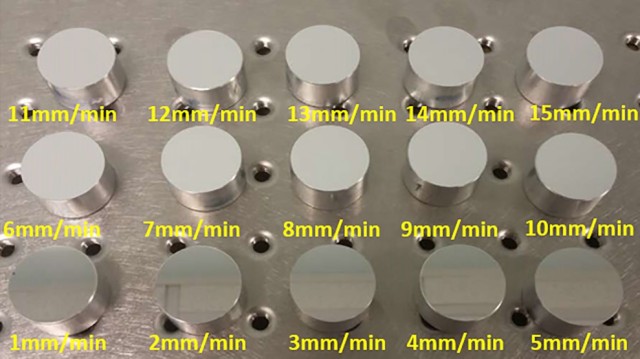 [Yonehara 2004] has some more detailed measurements of surface properties. Interestingly with increasing roughness color in real measurements is getting a bluish tint instead of simply gaining saturation as in microfacet multiple scattering models.